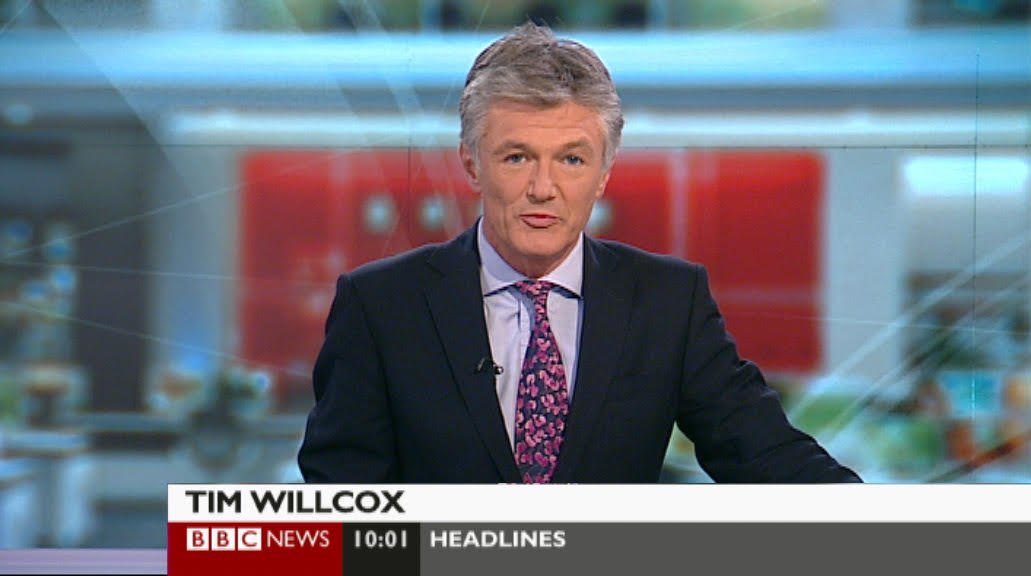 This year’s The Maritime Standard Awards will have top BBC TV journalist Tim Willcox as Master of Ceremonies. The Awards, which take place at Atlantis The Palm, Dubai on Monday October 15th, are one of the most prestigious and glittering occasions in the global maritime industry calendar.

Trevor Pereira, managing director of TMS, says, “We are very fortunate to have secured Tim’s services. He is a true professional, who has interviewed prime ministers and presidents in a long and distinguished career, and will add a real touch of quality to proceedings.”

One of the most widely watched presenters on BBC News, anchoring in the TV studio and on location, Tim presents on BBC1, BBC World, News Channel and BBC 4 along with BBC radio outlets. He also presents the Business Briefing and Dateline London and has covered most of the big breaking news stories of the past 25 years.

Tim’s recent work has included presenting World News America from Washington DC, covering the Catalan crisis from Barcelona, leading the BBC on the ground coverage of major disasters including the Genoa bridge collapse, the crisis in Ukraine and the super typhoon Haiyan from the Philippines.

In addition to his work as a journalist, Tim has made cameo acting appearances in a number of television dramas and films, including roles in State of Play, Jonathan Creek, 102 Dalmatians, The 33 and Clueless.

The Maritime Standard (TMS) Awards has earned the right to be referred to as the region’s premiere shipping and maritime awards event. All of the TMS Awards held to date have received the patronage of His Highness Sheikh Ahmed bin Saeed Al Maktoum and have each been attended by over 700 of the region’s shipping industry elite, including chairmen, chief executives and directors from leading shipping companies, ports, terminal operators and maritime companies and organisations.

For the inaugural event in 2014, PR guru, journalist and writer Alastair Campbell was master of ceremonies, while in 2015 Dutch soccer legend, Ruud Gullit compered the event. In 2016 former CNN news anchor, Jim Clancy, was on stage to lead proceedings, while last year Bollywood superstar and former Miss Universe, Lara Dutta, hosted the show.

More information about The Maritime Standard Awards, and how to book a table to attend this prestigious event, can be found by going to www.tmsawards.com